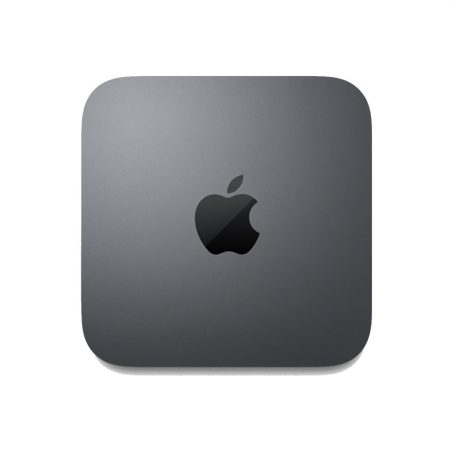 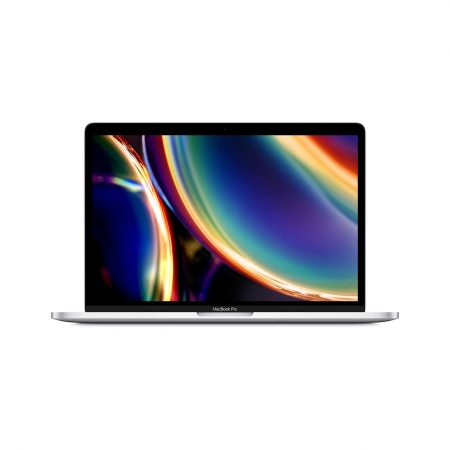 Re-engineered in no small way.

In addition to being a great desktop computer, Mac mini powers everything from home automation to giant render farms. And now with eighth-generation Intel quad-core and 6-core processors and Intel UHD Graphics 630, Mac mini has even more compute power for industrial-grade tasks. So whether you’re running a live concert sound engine or testing your latest iOS or iPadOS app, Mac mini is the shortest distance between a great idea and a great result.

Climb in. Geek out.

Mac mini features high-performance 2666MHz DDR4 SO-DIMM memory for faster rendering, working with massive files, or running multiple virtual machines. And now you can configure even more memory — up to 64GB — to run even heavier workloads.

Mac mini now includes all-flash PCIe-based storage, with up to four times the read speeds of previous flash options. So you can load giant files and launch apps faster than ever — and with the available 2TB SSD, you’ll have twice the space for all of them.

Mac mini is optimized for performance across the board. Here’s how it compares to the previous generation.

With a variety of ports, Mac mini is ready for a variety of workflow configurations. Thunderbolt 3 is our most powerful and versatile port ever — and Mac mini has four of them. The new HDMI 2.0 port delivers more bandwidth than its predecessor, so you can enjoy faster frame rates. And now Mac mini can be configured with 10Gb Ethernet so it’s ready to move mountainous files and monstrous data up to 10 times faster.

To the desktop. And beyond.

Because of its size, performance, and wide array of ports, Mac mini goes where no Mac has gone before. And now with even more cores packed into its 19.7-centimeter square frame, you never know where you’ll find a Mac mini — or dozens of them — hard at work.

There are no reviews yet.